Kismet was founded in 1994 with its headquarters in Brijesnica Mala, Doboj Istok. For many years, production was concentrated on the Lohn business. They made various items from shirts, skirts, dresses, pants, blazers, coats, all the way to folk dresses.

Due to the continuous growth and development, as well as technological advancements and increase in the workforce, a partnership formed between Kismet and Vogl-Konfektion GmbH, known as “Vocal Productions”, specialized in the production of ski clothing. To meet the needs and demand of the textile industry in Bosnia and Herzegovina, as well as the needs of its customers, Kismet went a step further and in 2012 established a TTC Textile Technology Center that specializes in customization using modern Gerber CAD / CAM technology.

In 2015, the management of the company took a step forward and entered into the project of producing high quality men’s suits, in accordance with Italian technology. The project itself was a huge investment, financed from its own resources. New equipment was purchased, from machines, automated machinery and presses, and a large number of workers, were hired to meet production needs.

Today, 3 years later, we can say that we successfully manufacture men’s suits, both for Lohn-business and our own collection for the domestic market. In December 2017 we opened the first boutique within the company, where we sell men’s suits, including custom made ones. In the near future, we plan to expand the development of the collection as well as the sales market, and our goal is to open new sales units in major cities of BiH. 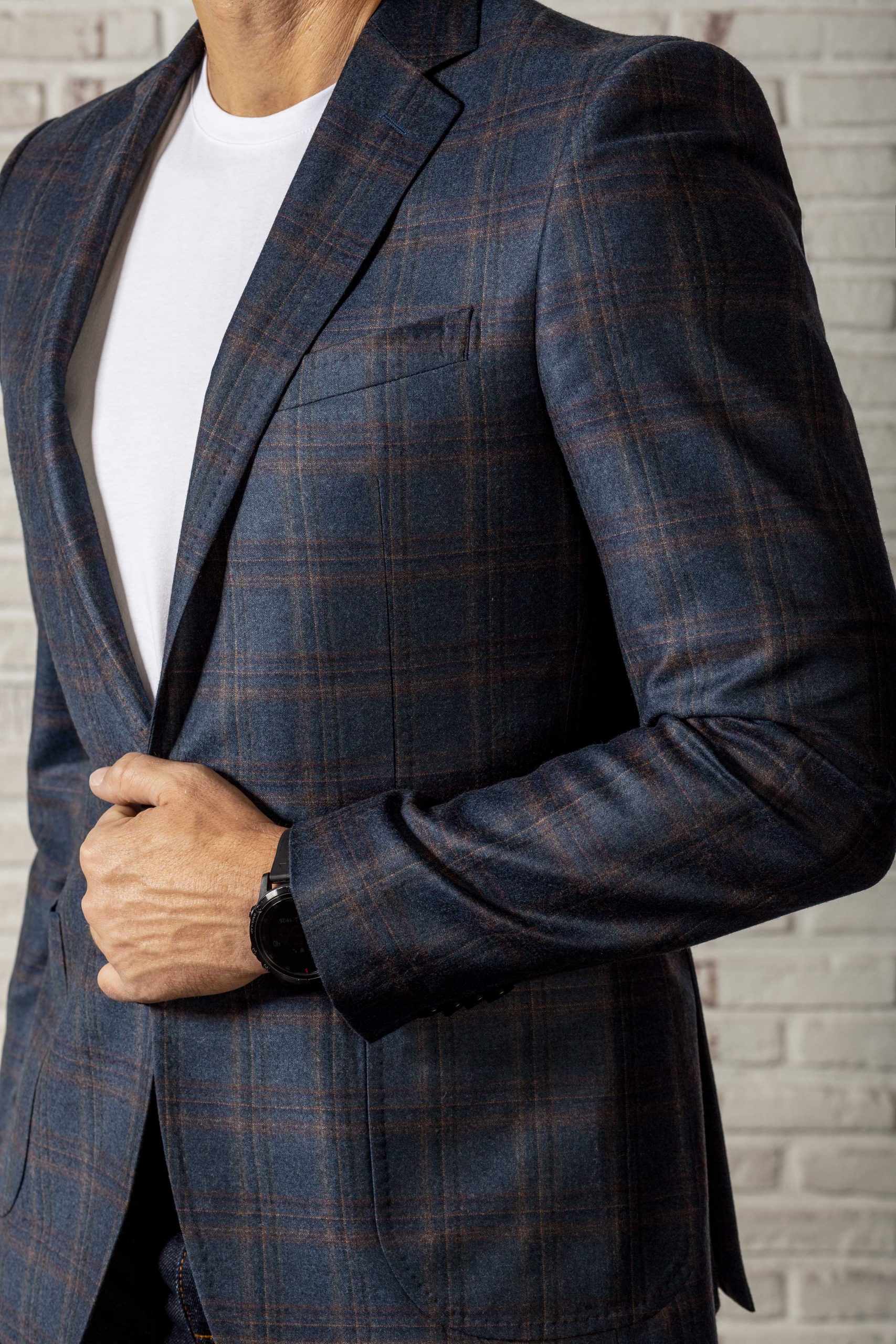